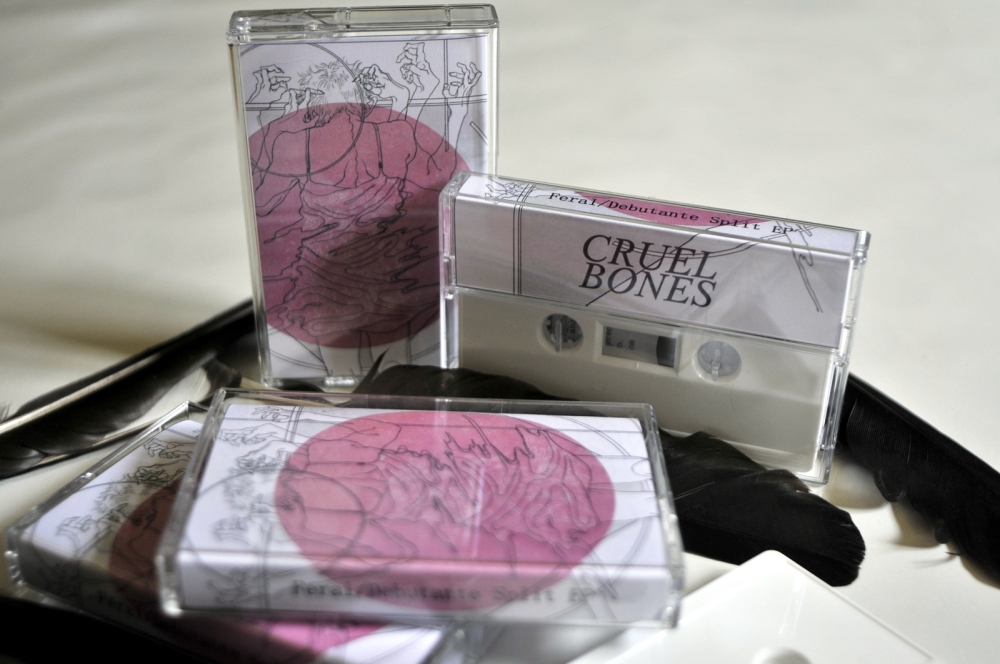 A Split EP between Leeds-based noise/post-punk artist Feral and Zurich-based Drone Pop artist Debutante, containing three noisy tracks about gender dysphoria. Blending glitch, slowcore and post-punk elements with moaned and damaged vocals,
the EP goes from feelings of uncertain melancholy to raw anger and back and has been compared to Coil, Giles Corey or Ben Frost.
LISTEN

“It will turn a healthy person into one with black bagged eyes and a pale unhealthy skin;
perfect for if that is the look and feel that you wanted to go for!” – Yeah I Know it Sucks

‘A feeling of aimless floating above existence, watching as the Earth seemingly explodes below. I can feel the essence of destruction, but am lost in the vibrant colors and effluence of glorious energy. I am consciously separate, stuck in a cocoon of warmth and safety.’ – Invisible Oranges 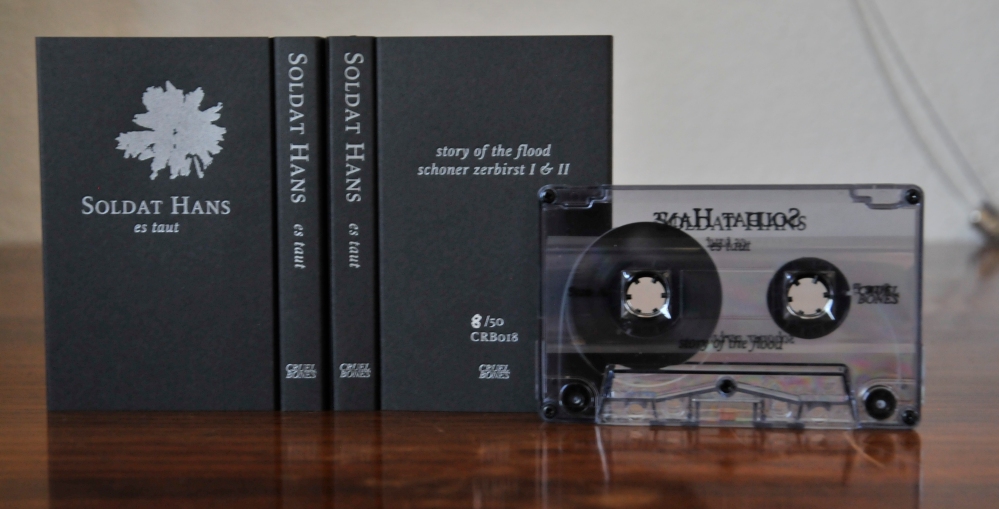 Songs and lyrics by Soldat Hans
Recorded, produced and mixed by Philip Harrison
for Chucky! Music Productions at Bau2 Studios in Winterthur
Mastered by Magnus Lindberg in Stockholm

limited to 50 copies – no preorders
For purchasing please visit Düsterfest.

We are back with a concert announcement, once again at Umbo/ex-Klubi.
see you there There is not much going on at the moment, but we installed a 30% December sale
at our webshop, still going -> https://cruelbones.tictail.com/

(including these 3 LPs for example:) 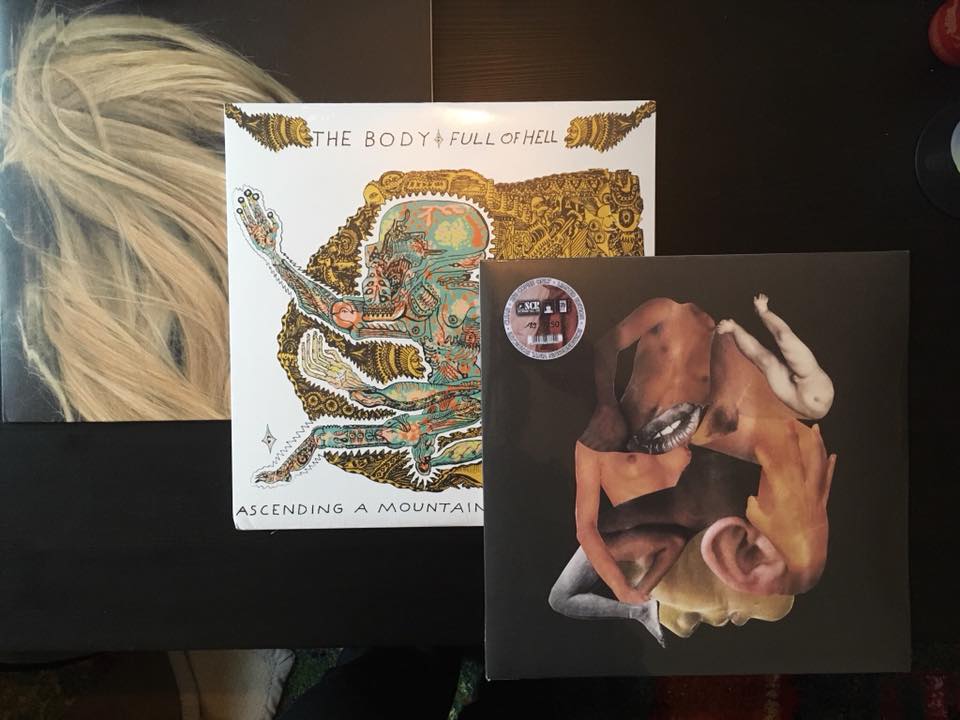 thanks & much love
Cruel Bones

Woeful Silence and Euphrasia, soloprojects by members of Forlet Sires and Rue des Cascades, team up for a split release.
After a long time of planning and adjusting, it will finally be released on August 25th, 2017, available as a very limited tape edition (50 pieces), as well as digital download. The artwork and layout was arranged by D. Brumana, man behind Woeful Silence. The front cover shows a beautiful old screen print of a mine in the Swiss alps.

Both projects continue their musical paths from earlier releases: while Woeful Silence clearly pursues a more traditional approach to the atmospheric kind of black metal, the songs of Euphrasia dig even deeper into nearby subgenres, such as Drone and Doom. Despite the differences in songwriting, the music of both projects often complements each other and results in a thoroughly coherent split EP.

The releases just keep coming this Summer, we announce another limited cassette:

Aleph/Twin by THOMAS GRENZEBACH features the composer’s two EPs, that have been released both this year. It is a 60-minute, transparent cassette limited to 30 copies.
Release date: 06 August 2017

THOMAS GRENZEBACH has made his online debut just the beginning of this year.
The artist, living near Zurich, has uploaded his first EP “Aleph” on Bandcamp quietly, without hesitation. His unpersonal approach, leaving lots of information about himself unclear, and the solid compositions, that have added another brick to the very small wall of existing Swiss experimental music, are the things that left us curious.

April saw the sequel of his work, with the EP “Twin”. The musical development brings forth the adding of subtle beats and an overall intensivied focus on experimental composition, rather then pure drone/ambient soundscapes.

We proudly announce our next release:
TRISTAN DA CUNHA is a post rock/slowcore duo from Pavia, Italy formed by Francesco Vara and Luca Scotti on August 2016. Francesco releases music with his drone/ambient project ALTAJ as well. Luca Scotti is the current drummer of the kraut/free jazz ensemble INTERSTELLAR EXPERIENCE.

Tristan da Cunha is an island in the middle of the Atlantic Ocean, one of the remotest inhabitated islands of the world. Every song of the EP is inspired by the suggestions of this island. On “Soçobrar”, using only guitar and drums, the two musicians manage to build huge atmospheres out of almost nothing. From mellow and fragile, almost reluctant interludes, they play their way to harsh, repetitive loudness – steadily incorporating harmonies into their composition.
The EP was produced, recorded and mixed by Paolo Monti, man behind Italian
drone/ambient project THE STAR PILLOW. 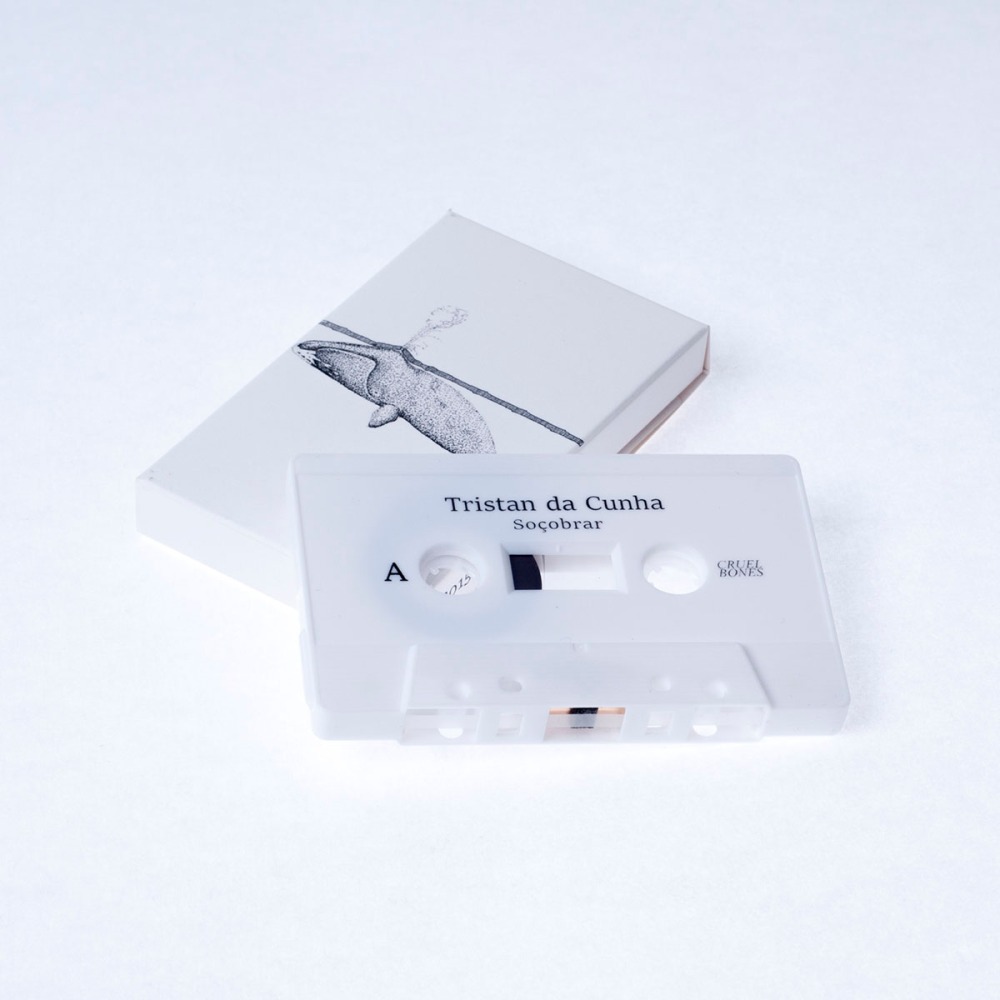 Full stream and review from The New Noise:
http://www.thenewnoise.it/tristan-da-cunha/

We are proud to release the preorder for one of our upcoming releases: Both sides of the 12″ include banjo, the traditional instrument that has it’s roots in the American Folk music history. The photograph on the album cover was made by A Death Cinematic and shows a run-down house from the rust belt. Both these facts try to build the slight historical and critical approach of the release, trying to reflect on social, economical and political conditions that once existed and therefore, how they might have had an impact on the current situation of world-wide crisis.